Michael Swarbrick’s pathetic existence had just got better. He was on a date with the girl of his dreams – a donkey ride on the beach, followed by some daring skinny dipping in the sea. Delightful! Only… things never really get better for Michael, and one small moment of bliss ends with him a) getting arrested, b) becoming a local celebrity and c) becoming an internet sensation BECAUSE THEY THINK HE’S A NUDIST. (He isn’t.) Michael is swept up in a sequence of uncontrollable events that will RUIN HIS LIFE. Again.

“A rival to Adrian Mole.” Guardian

“Michael gives us many a chuckle [and] a true sense of the misery of a puny teenage boy.” Observer 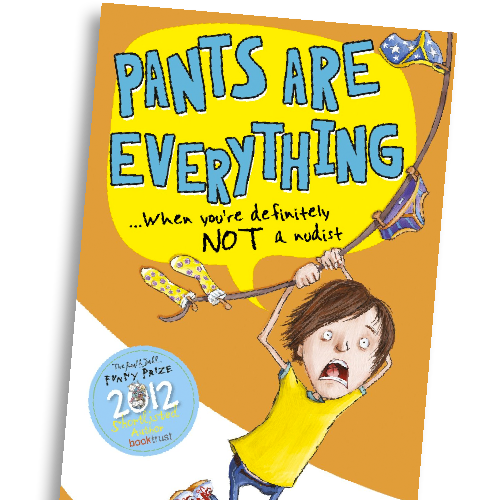